5 Celebrity Athletes Bigger Than Their Sports

Professional athletes, especially the ones at the top of their sport, enjoy a certain public significance in today’s world. But it takes a little something extra for these individuals to be considered true celebrities beyond the field or court of play. Some of them pull it off though, whether through prominent endorsements, film and TV appearances, for even prominent side businesses.

At the present moment, these are some of the larger-than-life athletes we look at as having transcended sport and, if you will, gone Hollywood.

Despite the fact that he’s earned himself a reputation as something of a malcontent, there’s no questioning that Kyrie Irving is a star on an NBA basketball court. His memorable shot in the final game of the 2016 Finals helped to secure the Cleveland Cavaliers’ first championship, and though his brief tenure in Boston was fruitless, his own performance was sensational. He’s one of the best point guards in the world at this point – but he’s also made quite the celebrity name for himself off the court (at least officially) by playing the amusing role of “Uncle Drew” in the Pepsi Max commercials and subsequent film.

Not only is LeBron James the most famous current NBA player (and a former teammate of Irving’s), he is also staring in the upcoming Space Jam 2 movie. The movie is set to premiere in July of 2021 and is the much-anticipated sequel to the original Space Jam featuring Michael Jordon. For a lot of NBA fans it’s hard to imagine James’s stardom reaching a much higher level. To the general public though, as well as to a whole generation of kids too young to remember James in his prime, it may just turn him into an even more iconic sports and celebrity figure. Just think about what it did for Jordan; many people who may not be dedicated basketball fanatics still hear his name and picture him alongside Bugs Bunny!

Rob Gronkowski – or “Gronk” as he’s often called – is actually a perfect study in celebrity status beyond sports. The longtime star tight end for the New England Patriots has won a handful of Super Bowls and established himself as the best to ever play his position. And yet, in the upcoming NFL season the first since Gronk’s retirement – U.S.-based sports betting outlets are still pegging the Patriots among the Super Bowl favorites. That’s not to say they don’t need Gronk, but it does beg the question of just why he commanded such a spotlight if the team is still so good without him. And the answer, basically, is personality.

Zlatan Ibrahimovic, while not quite as famous as, say, Lionel Messi or Cristiano Ronaldo, is an international soccer star with a larger-than-life celebrity personality. The 37-year-old Swedish footballer is constantly talking himself up in the media, often referring to himself in the third-person and making comical statements about his admittedly outrageous soccer skills. Whether you are a fan of Zlatan’s or not, he’s an undeniable entertainer who seems to understand his place in the spotlight about as well as he understands how to strike a ball with his feet. Lately, Zlatan has taken to claiming for himself the undisputed title of best player in the MLS, America’s top pro soccer league.

Serena Williams is the most famous female tennis player of all time, and perhaps the best of either gender. And while she may not outwardly share Zlatan Ibrahimovic’s healthy ego, she has a similar feel for how to promote herself in a moment, or command attention even when her game isn’t at its best (which is rare). Her catalogue of endorsements is second to none; her history of spats with line judges and chair umpires adds a bit of an edge to her status in tennis; and away from the court entirely, she managed to fall in love with and marry not just any guy, but a prominent tech entrepreneur. She’s one of those rare athletes and celebrities who just seems as if she was always destined to be famous. And while we can’t predict what she’ll do when she finally hangs up her racquet, it’s difficult to imagine a world in which she’s not furthering her celebrity. 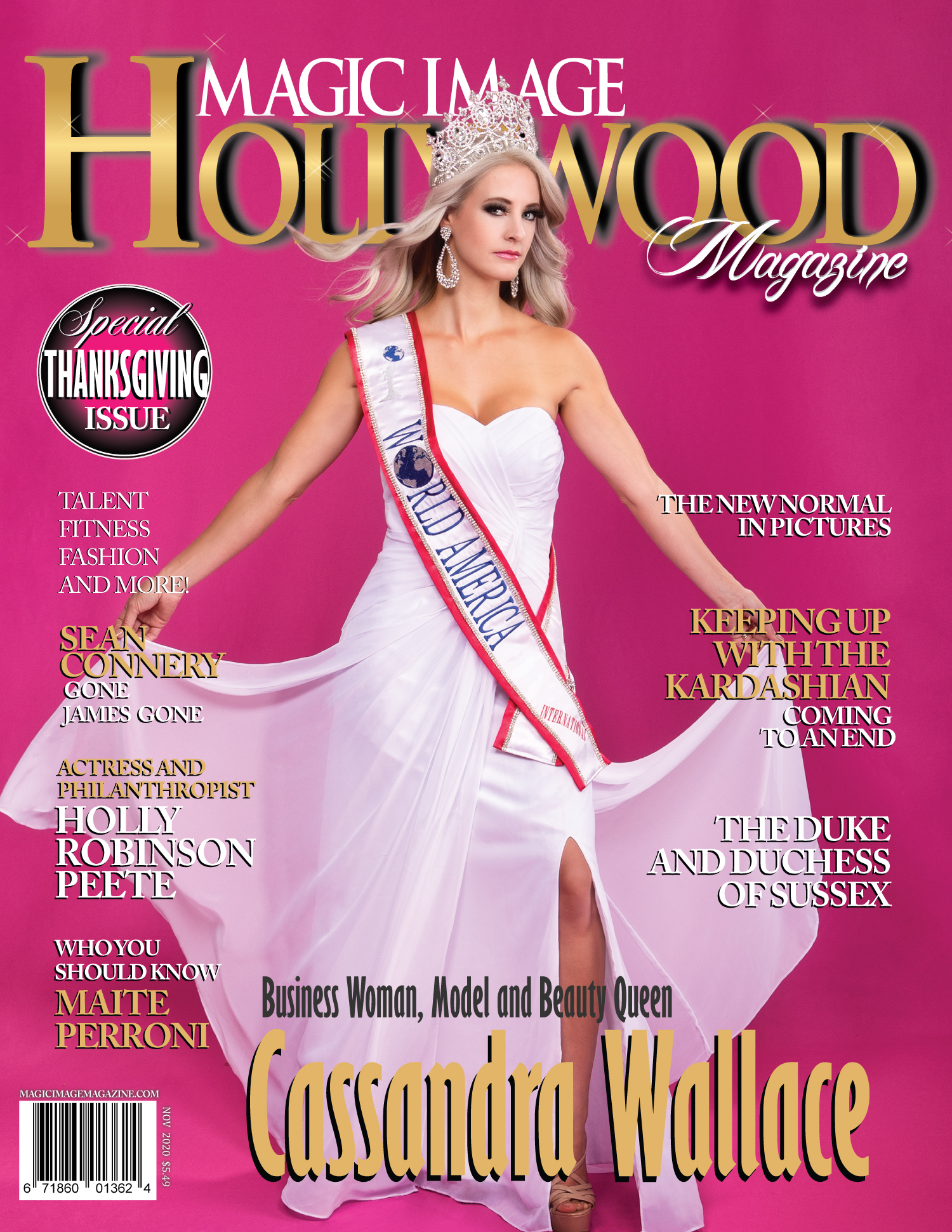 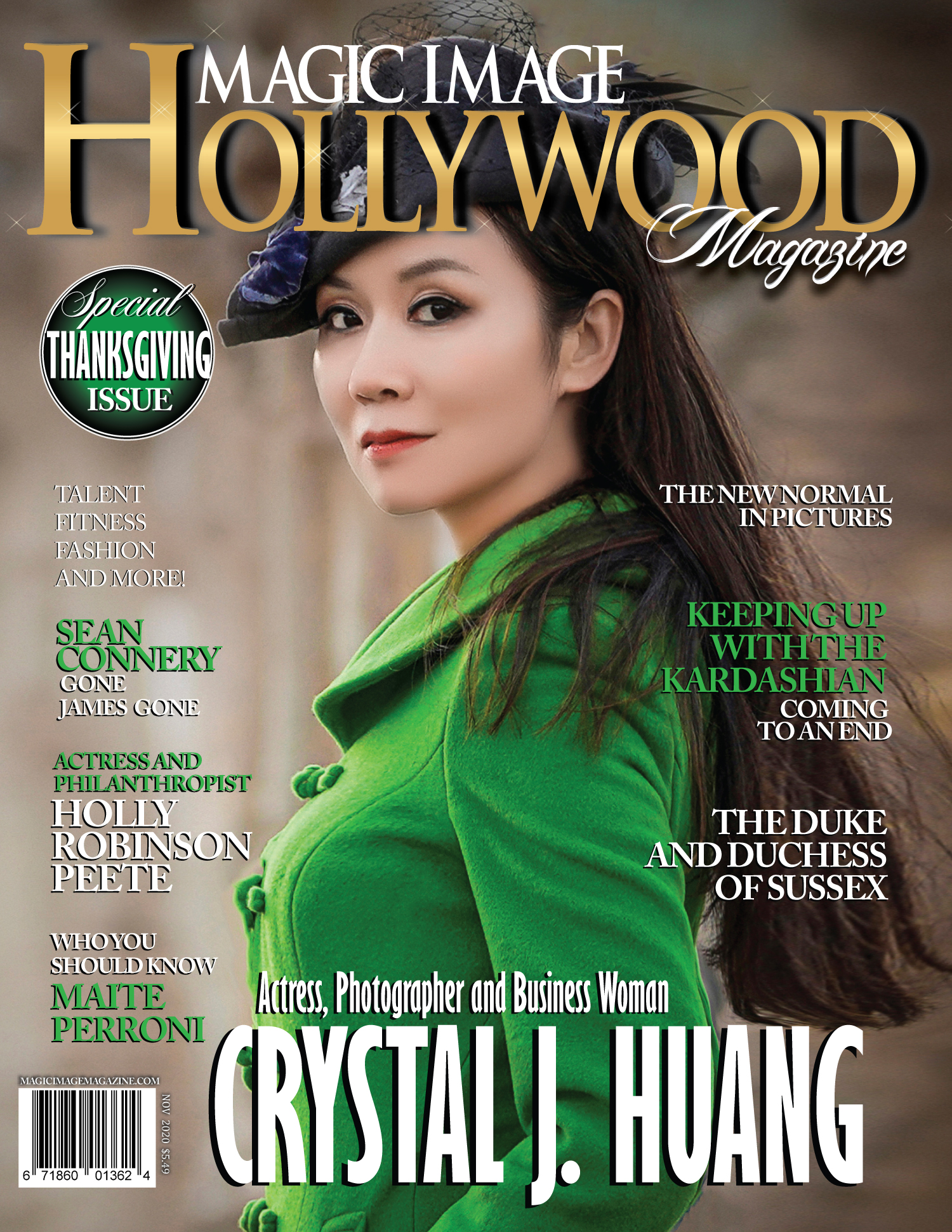