WORLD-CLASS ATHLETES AND ENTERTAINERS COMPETED IN FIRST EVER 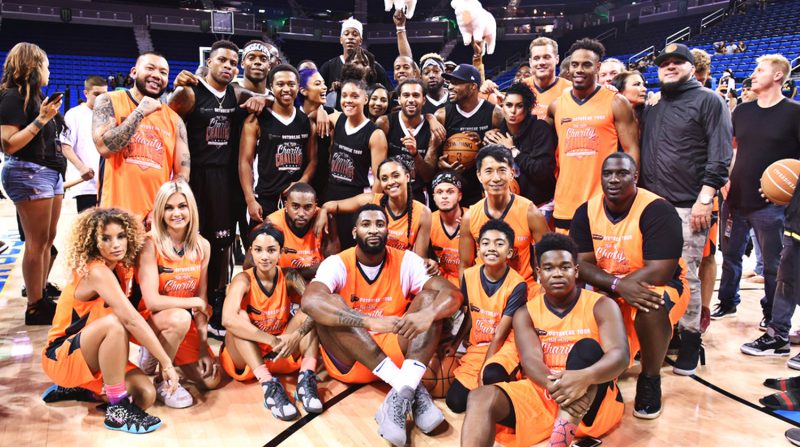 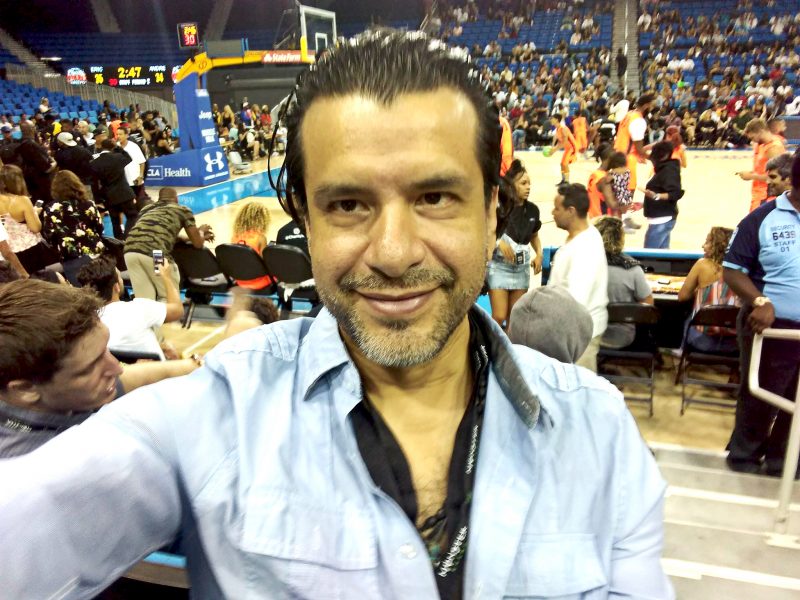 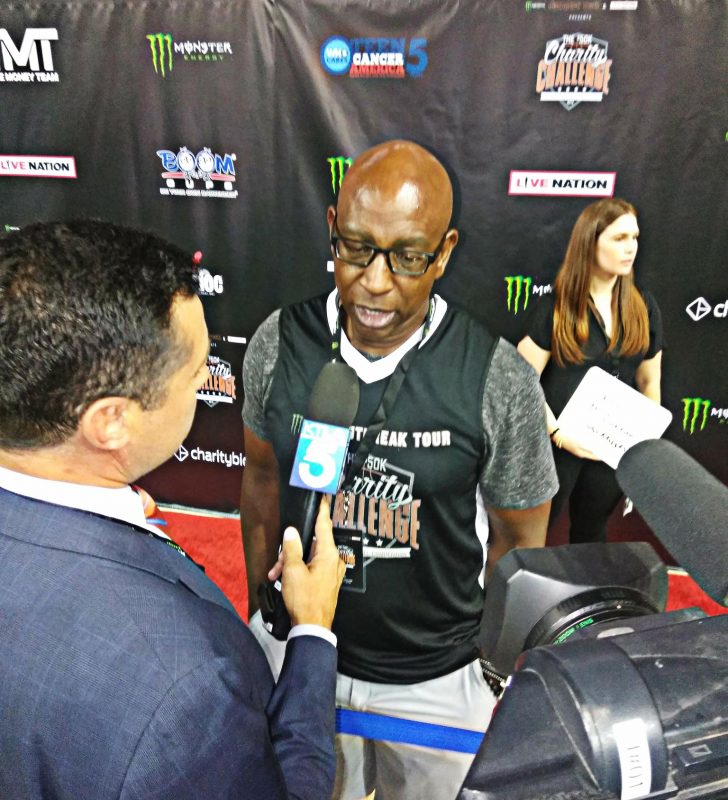 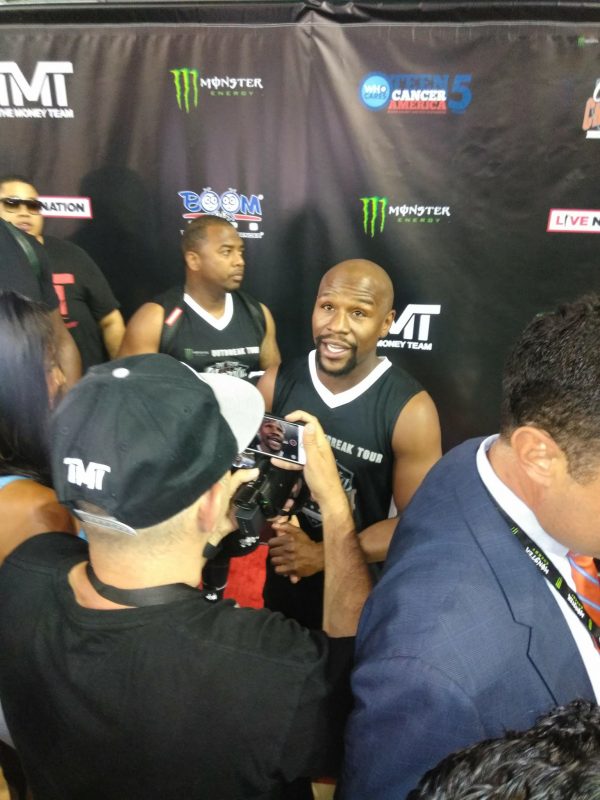 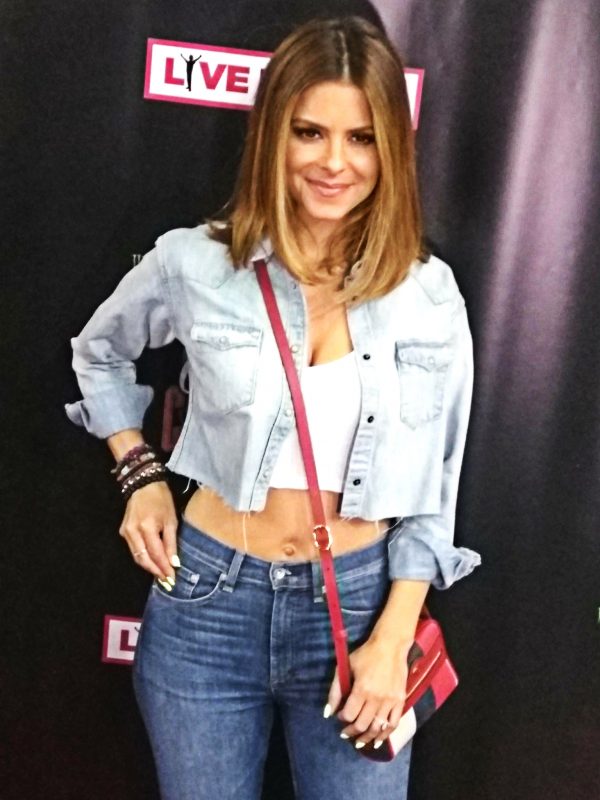