A Cause for Entertainment hosted its 4th annual fundraising event

MAGIC IMAGE HOLLYWOOD MAGAZINE was at A Cause for Entertainment hosted its 4th annual fundraising event on October 7th, were celebrities got together for a GREAT cause! A beautiful venue was the place where all these stars got together as one and supported this very special event!

A Cause for Entertainment hosted its 4th annual fundraising event to fight breast cancer on Sunday, October 7, 2018 at Candela in Los Angeles. This year’s event raised money for the Dr. Susan Love Research Foundation and Shay Sharpe’s Pink Wishes, which grants last wishes to and supports the families of women under the age of 40 who have been given a terminal diagnosis. General Admission includes access to an exclusive raffle, hors d’oeuvres, live music, entertainment, and an InfiniFoto Booth. Food was provided by Gastro Garage. 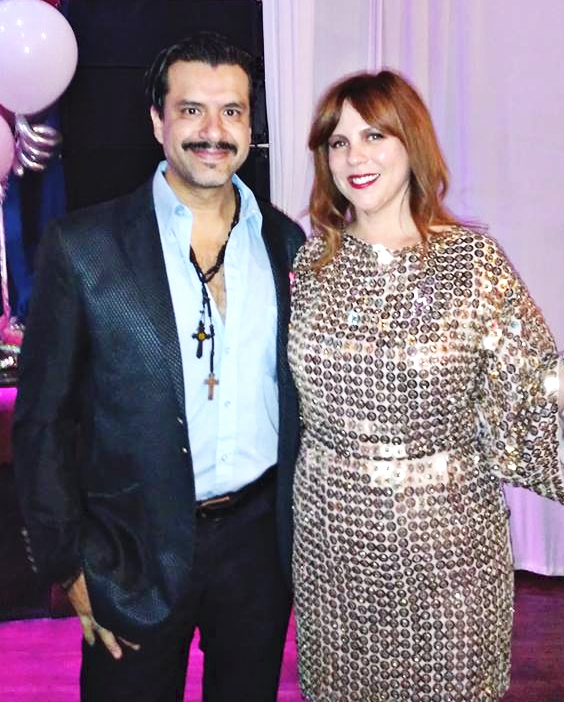