Hola Mexico film festival is the largest festival of Mexican Cinema outside of Mexico. It is a yearly event that takes place every June in Downtown Los Angeles LA Live Regal Cinemas and goes on tour during the summer months. It showcases the best of Mexican film in a variety of categories, and the tour is comprised of the 10 best films of the festival.

The festival looks at independent, documentaries, dramas and everything in between.  And the program results in a hand picked selection of the best stories that are coming out of Mexico, on its 9th year, the Hola México Film Festival is bringing 20 films to the downtown Los Angeles area, including Demián Bichir’s directorial debut, a doc on the bustling hip-hop scene across the border, and a pair of romantic comedies.

Festival director Samuel Douek puts it, this edition has something for all kinds of movie lovers, mixing both award-winning and critically acclaimed Mexican films with Q&As with the filmmakers following  the screenings, the four sections of the fest Hola México, Documental, Nocturno, and Nuestras Voces are some of the best projects coming from Mexico.

The biggest Mexican film festival outside of Mexico, the Hola Mexico Film Festival was established in Los Angeles in 2008 and has always strived to bring the best and brightest talents in Mexican cinematography. Spanning comedies, dramas, horror and documentaries, the festival plays the highest quality films in a festive atmosphere, including after parties, outdoor concerts and culinatry events.  Sponsors are: DishLATINO, Toyota, Cine Latino, Delta/Aeromexico, HBO, Telemundo, The Academy of Motion Picture Arts and Sciences, Pantaya, Heineken, Pantelion, and FOX. For more information and ticket sales visit http://holamexicoff.com. 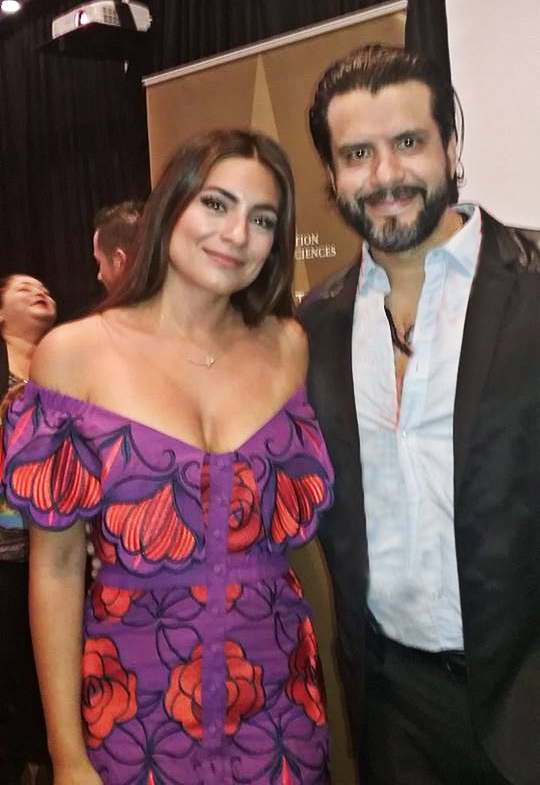 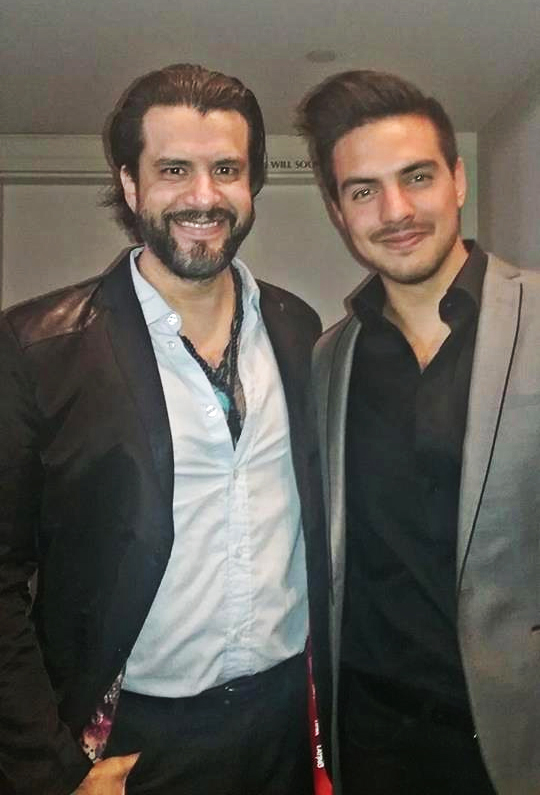 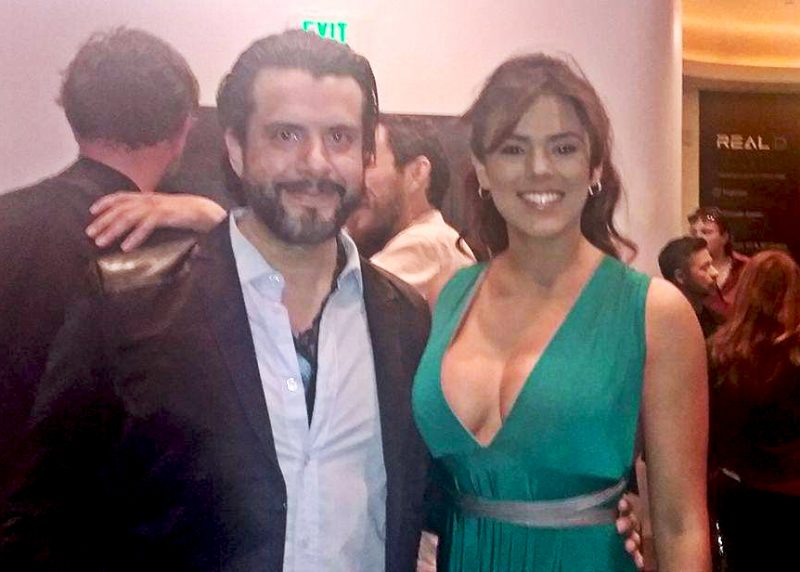 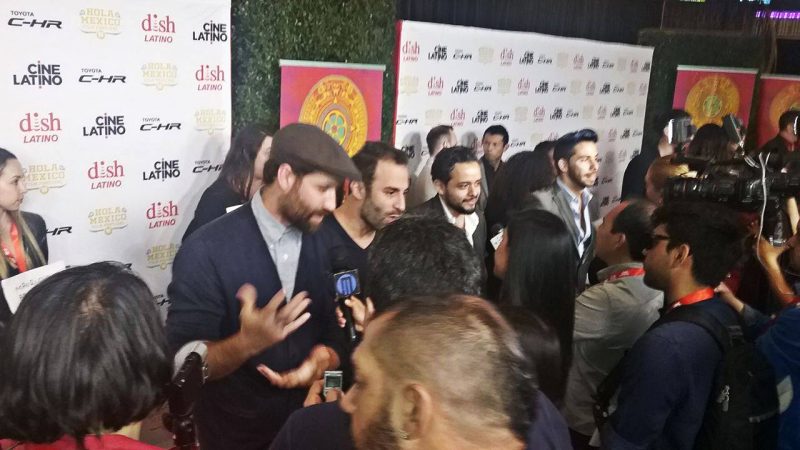 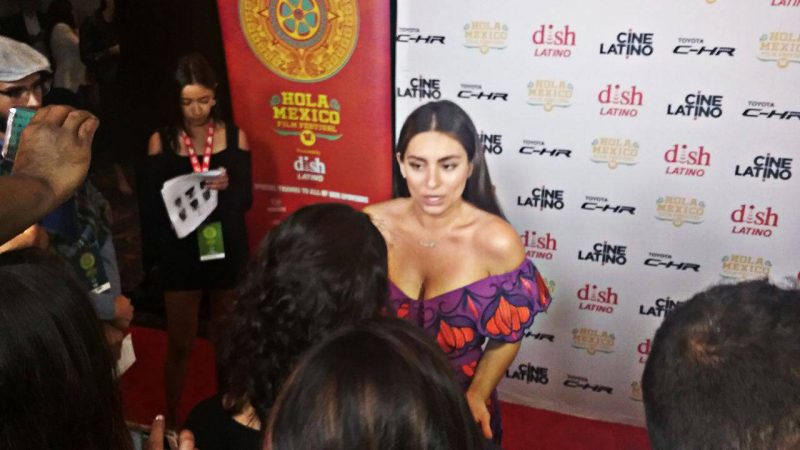