MAGIC IMAGE HOLLYWOOD MAGAZINE was at one of the best events in Hollywood! and is made by Latinos and for Latinos! it happened this Saturday, June 23, 2018 at the beautiful The Ray Dolby Ballroom in Hollywood, CA.

It was a special night with drinks and delicious appetizers, we will see you next year!

ABOUT: The National Association of Latino Independent Producers (NALIP) seeks to inspire, promote, and advocate for Latino content creators in media. As an established non-profit organization, NALIP advances the development of Latino content creation through its programs focusing on narrative, documentary, TV, and digital formats. For more information, please visit www.NALIP.org. 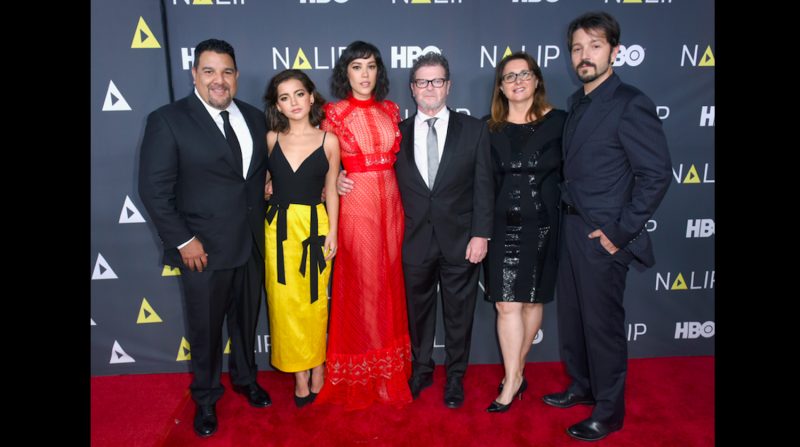