PRODUCER AND DIRECTOR TAKING OVER HOLLYWOOD!

Sonia Bajaj hails from Mumbai, India – the film capital of India. Having lived in Mumbai and eventually moving to Los Angeles, she was always exposed to movies and passionate about them. Many of the films Bajaj has worked upon such as A Ride to Heaven, The Perfect Date and Rose have gone on to see great success at some of the world’s most prestigious film festivals.

MIHM-Tell us a little bit about you, where are you from and what inspired you to pursue a career in the entertainment industry?
SB-I’m a film director and producer. I live in Los Angeles but I was born in Mumbai,India. Growing up, I felt that there aren’t enough stories about women. Most films center around a strong male character. I saw this gap and decided to learn filmmaking. When I moved to the United States, I realized this is a global issue. From equal pay, to lack of cultural representation and safety, less demand for a female centric story, only a handful of films made by women and much more. I didn’t come from a film background, had no connections and being a woman of color and a foreigner in the United States, this was a bigger challenge for me. But I’ve always believed that when your passion turns into your profession, one can enjoy what they do and do it well. That’s how I got inspired to pursue a career in filmmaking.

MIHM-You are a Producer and a Director, what makes your heart beat faster?
SB-It’s difficult for me to choose because both Producing and Directing are such completely different yet fulfilling experiences. Being a producer requires a great level of commitment and patience as you see through a production from start to finish. On the other hand, as a Director, I get to take the audiences to the world of my characters through my vision, invoking emotions and experiences that I want them to feel and ponder upon. I enjoy combining business and creativity, hence I love them both.
MIHM-If you could work with somebody you admire, celebrity, politician, musician, leader or anybody else, who would it be and why?
SB-I admire Reese Witherspoon. Her work and dedication towards women empowerment, launching her company ‘Hello Sunshine’ for and about women is inspiring. She is a successful actor, entrepreneur and a mother who took charge of her career. I would love to collaborate with her someday, as I see a shared goal here.

MIHM-How are you dealing with the quarantine and current pandemic?
SB-To keep the filmmaker in me inspired, I read scripts and brainstorm for my upcoming projects. To keep the human in me calm and positive, I meditate, exercise, and do my bit in helping those I can.

MIHM- Define what success means to you?
SB-I want to wake up every day and still feel enthusiastic about wanting to achieve more, hence I don’t want to limit myself to a set goal. If my films can touch the heart, inspire an individual to overcome obstacles and live their dream, stories that educate and entertain, I would consider myself to be on the right path.
MIHM-Who have been your biggest mentors in your career?
SB-I am inspired by the works of Satyajit Ray. He is regarded as one of the best filmmakers in film history. I also like Mira Nair’s work. She made films for an international audience giving her viewpoint on Indian society. Both these filmmakers took their movies to global platforms and me being from India, I look up to them. Apart from that, every time I watch a Hitchcock movie, I get goosebumps by his style of storytelling. David Fincher is another filmmaker whose movies are captivating and engaging.
MIHM-What other projects are you working on right now?
SB-My next film, Black Rose, will go into production in the coming months in the state of Georgia. It’s a feature film centering around the story of a woman trapped in an abusive relationship and how she empowers herself. Given the ongoing Me Too movement and the need for more films by and about women, this film certainly stands for these important issues and I look forward to directing and producing it alongside Craig Miller Productions.

MIHM-How can people reach you, do you have social media, website, etc.
SB-Yes, through IMDB and Instagram. 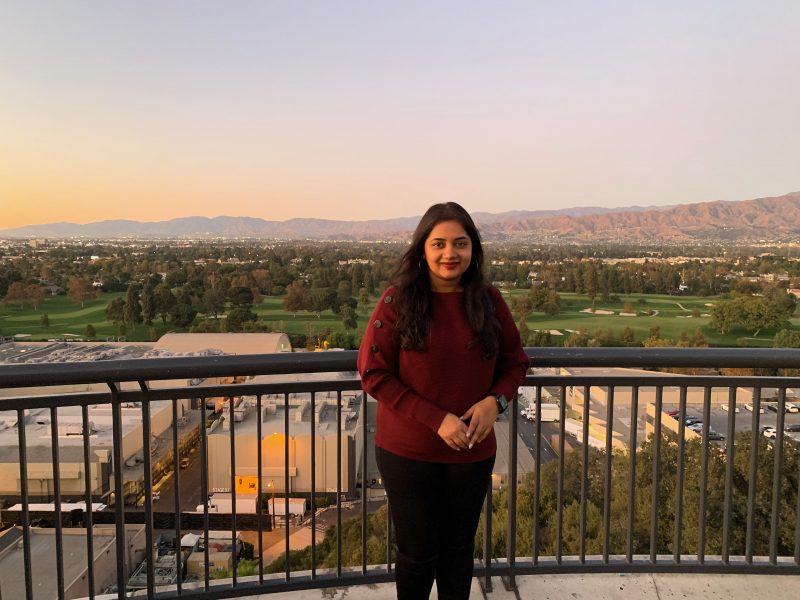 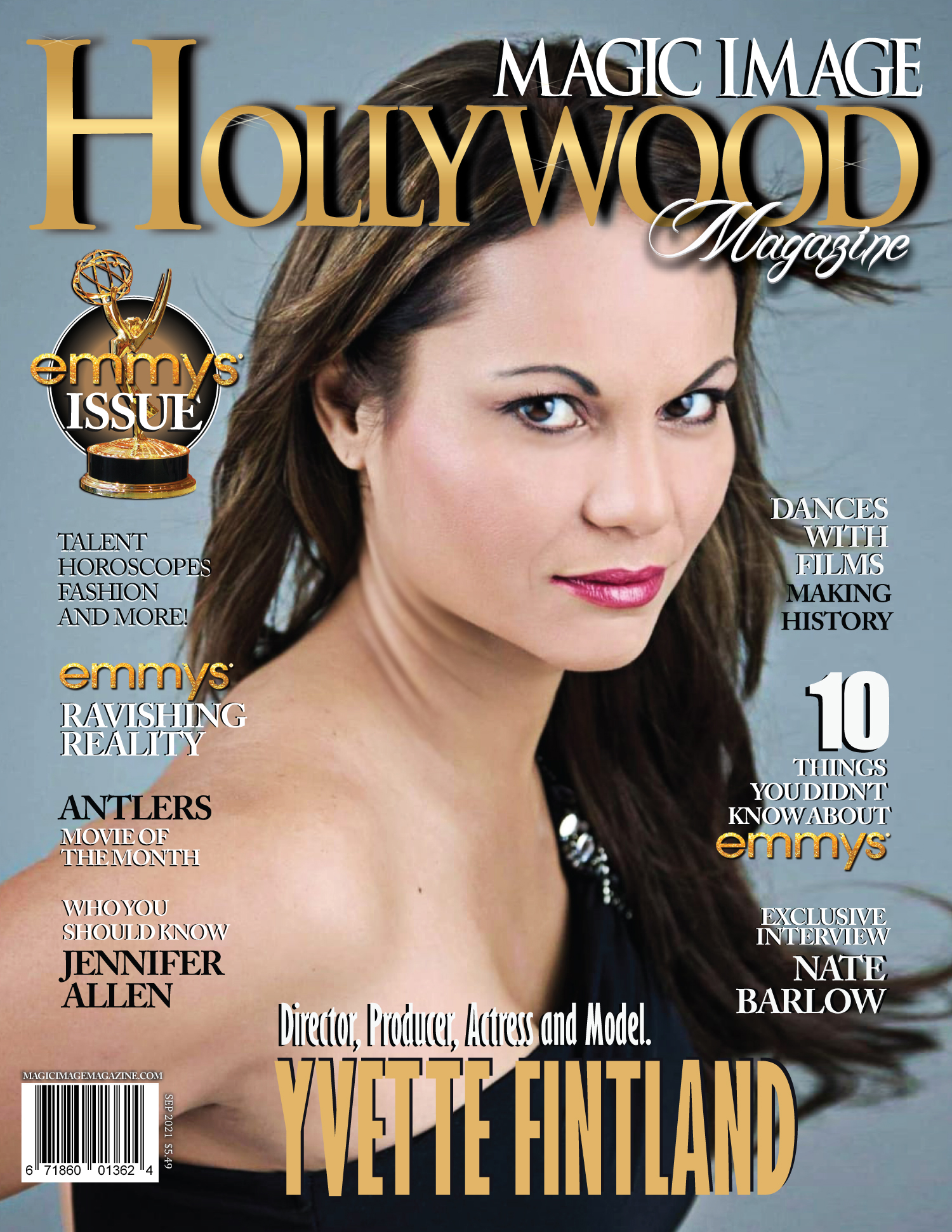