LEATHER MAN is the new Superhero movie coming soon to save you from 2020!

The Leather Man movie is in Pre-productions and working together with the American heart Association.

The movie will start shooting on December in Los Angeles.  Some A list celebrities are rumored to be very interested on this project.

The Director Joss gomez has been doing interviews about the movie and his experience with his heart attack.

We will bring you more info about the pre-productions and behind the scenes exclusive footage soon!

The Production company  has over 85 years of combined experience producing feature films, music videos and corporate projects. In addition, the company has relationships with key personnel throughout the industry who will be available to fll important roles on an as needed basis. 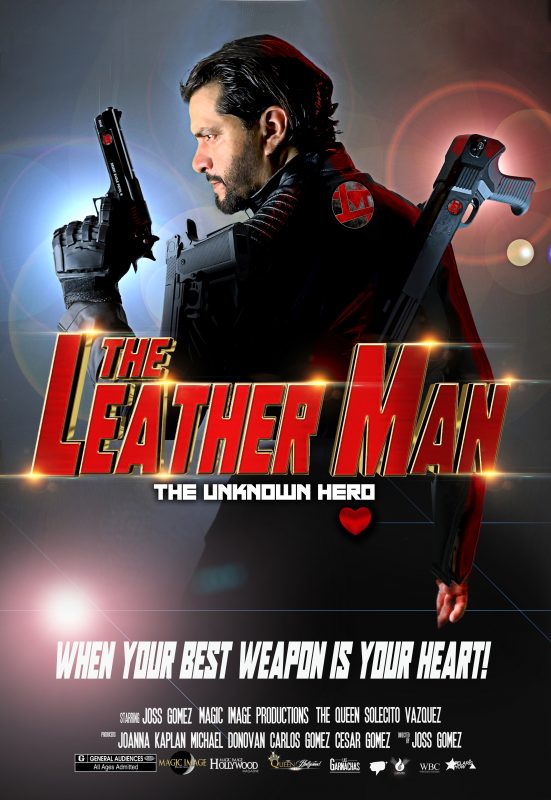 We have several companies interested in distribution already and that would not be a problem at all! also great soundtrack with amazing talented musicians and the best special effects, gadgets and suits! 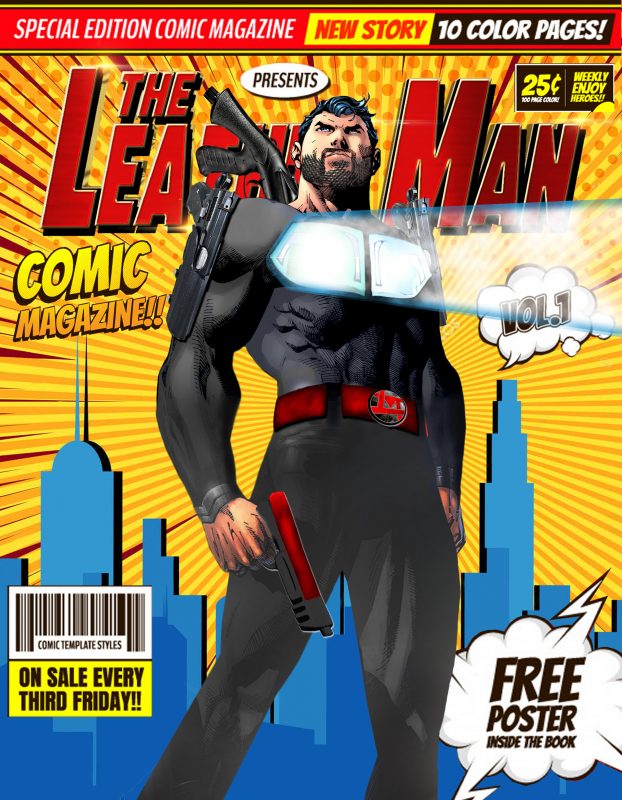 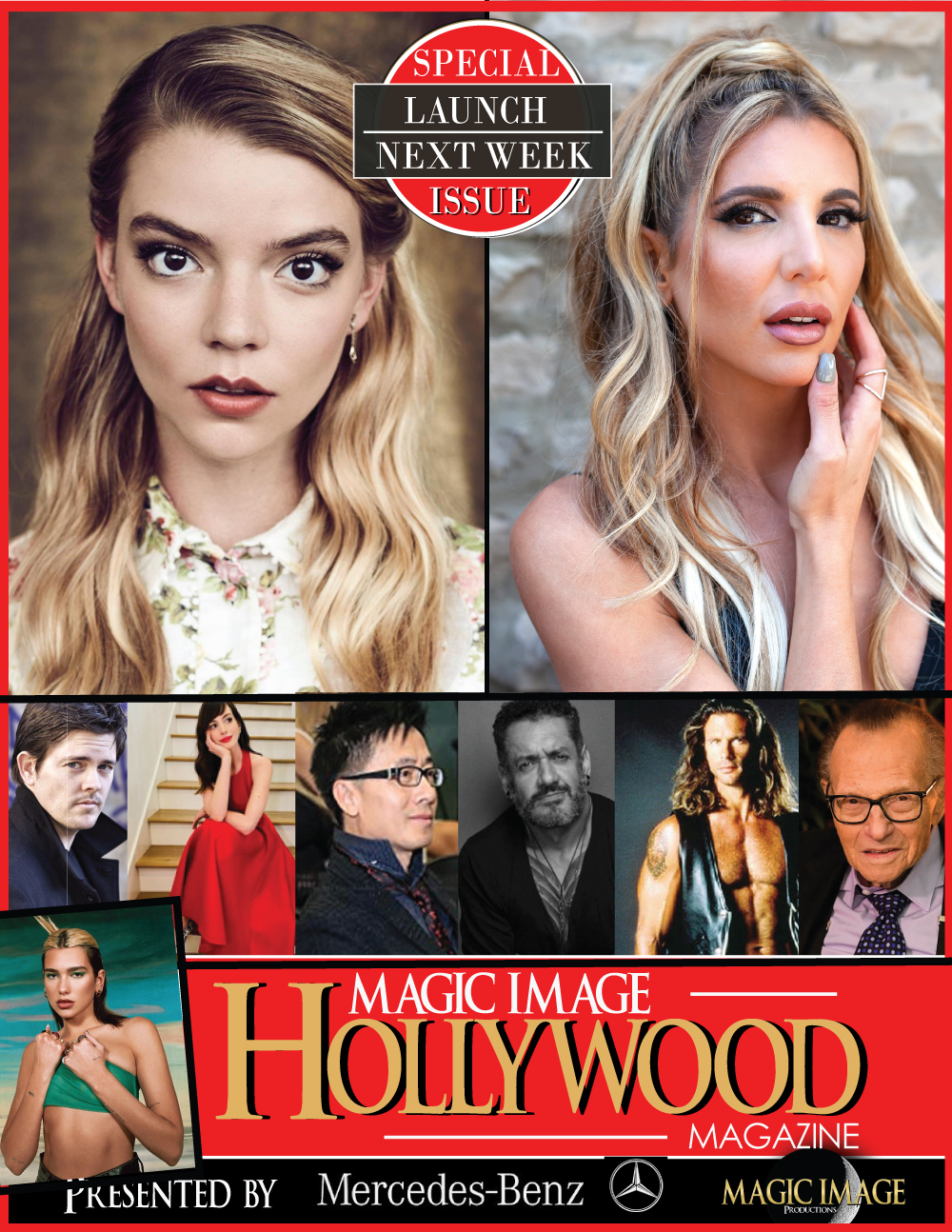